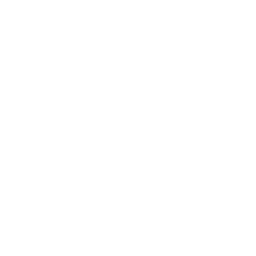 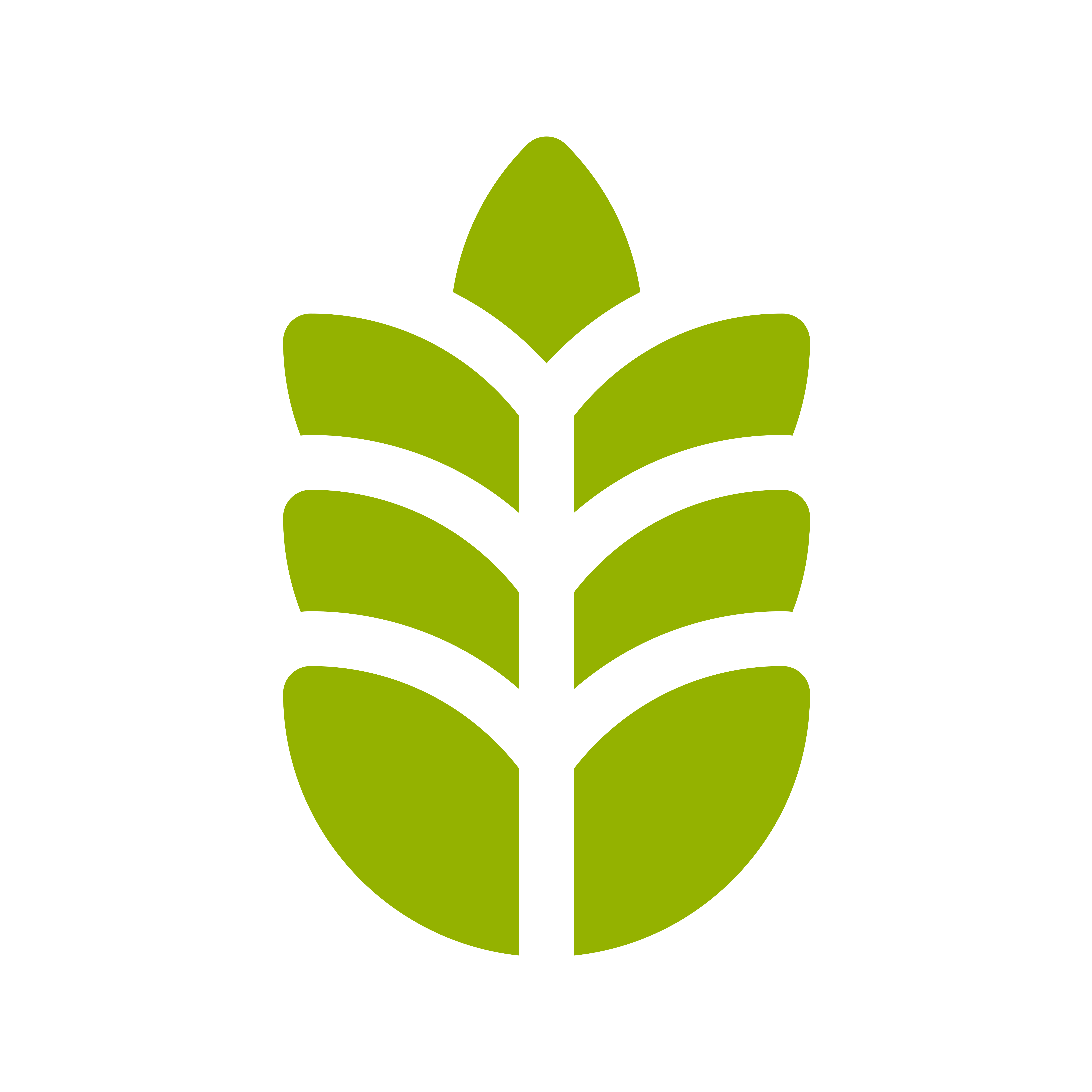 A device installed inside the hive is already in use, which controls the temperature and humidity to ensure optimal conditions. The device also captures sound, which is analyzed using artificial intelligence software to identify behavioral features of bee colonies, such as preparing to leave the hive.