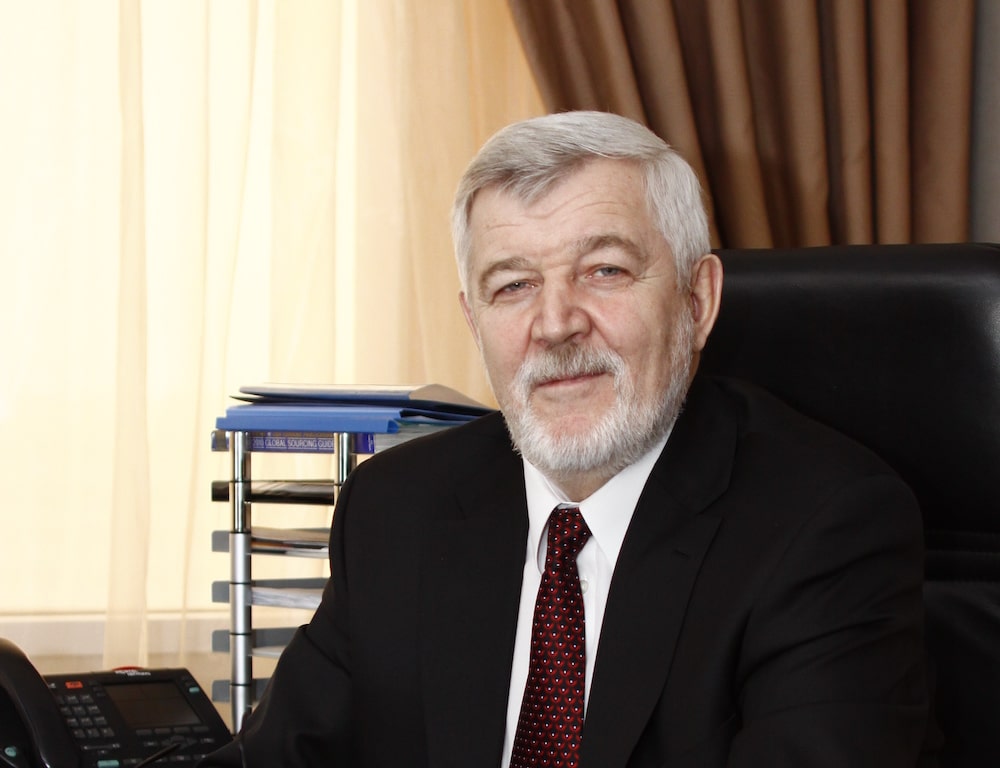 Advisor to the General Director of JSC "Kaztransgas"

The oil and gas industry of Kazakhstan does not stand still. It is progressive once. As an example, I will cite three most important, in my opinion, events in the industry that have occurred during the last 5 years.

First of all, main gas pipelines: Turkmenistan-Kazakhstan-China (1316 km), BayBoShy gas pipeline (1454 km) were built rapidly. The new gas pipeline is of paramount importance because it has made it possible to supply gas from western fields to southern Kazakhstan. If previously gas was supplied to this region from Uzbekistan, now we have gained energy independence not only for the south of the country but for the state as a whole.

At the time of reconstruction, new technological equipment was installed, to a large extent, and the line was expanded. For example, there was and is a problem with aviation kerosene. This problem will be solved in a short time.

So, the following results were achieved. In 2019, 4 compressor stations were built at the Beiboshi gas pipeline, the gas pipeline reached its design capacity of 15 billion, of which about 5 billion are sent to the south and 10 billion - to export. This is the dynamics from which the transmission system will develop. Another important point is the Saryarka gas pipeline construction completion. The whole region (the center and the north of Kazakhstan) will receive gas in large volumes. The gas pipeline is designed for 2.4 billion at the initial stage and up to 3 billion at the second stage.

Still no significant results have been achieved in exploration, but this is the initial stage of the chain, in the future this link will also develop. At the moment a lot of work is being done to improve the exploration technology. In this direction, a significant backbone has been created: different methods and programs, exploration technologies have been developed. To date, 2.2 billion tons of oil, 2.7 trillion m3 of gas and 0.7 billion tons of gas condensate have been explored. Today there is already a clear understanding that the Caspian Loop is estimated at 7 billion tons. 62% of Kazakhstan's territory is promising for oil and gas production.

Then we will consider the prospects of oil and gas industry development taking into account Kazakhstan specifics. First of all, stable development of oil and gas industry is forecasted. No significant risks are expected. Nevertheless, due to the achieved results, structural changes are expected. It is expected that 400 thousand tons of diesel fuel will be released in the consumption structure due to the fact that 50% of transport in the capital and Almaty, as well as 30% of transport in the regions will be transferred to NGV fuel in connection with the Government plan to expand the use of natural gas. Another important point is the expansion of the share of energy obtained from alternative sources. As early as in 2020, its share will be 3%, and today it is a serious indicator.

The most important promising direction is gas chemistry. This area will be seriously developed. Now we consume 12.5-13 billion m3 of gas per year. By 2030 it is planned to increase this figure to 25 billion m3. Gas production growth outpaces oil production growth: 5.6% versus 2.1% per year. In my opinion, this is the most promising direction. Selling gas or selling gas chemicals are completely different things. Gas chemistry is high technology, quite different personnel are used and, naturally, other money.

In transportation, in the field where I work, the most effective technology is gas compression. For this purpose, there are turbines that were produced in 50-60 years, now we have taken the direction to replace them with modern turbines, we use Solar, General Electric units, which have higher efficiency. Today, pipes with increased smooth coating are used; the cost per 1 thousand cubic meters is reduced significantly. Smart" technologies are also being introduced, for example, dispatching project. It allows to rely not on the opinion of a qualified dispatcher, but on objective machine data.

Speaking about future changes, it is necessary to take into account the issues of training qualified specialists. For example, turbines are the most complicated installations. Processing is the most complex production, naturally, we need a high qualification. This does not mean that there are no qualified personnel in other areas, they are. This is both in geology and production.

We will definitely need qualified specialists in the future. Even with regard to work-related professions, we may encounter difficulties. Today there are skilled locksmiths, machine operators, electric welders, but where will there be a new shift for these workers? If there used to be vocational schools, but now they do not train specialists in the amount that our industry requires. The factories themselves provide additional training, advanced training courses, but these are the personnel that exist.

What about new inflows, new generation - where are they? They should come with initial training to the industry, and this is not yet fully available in the state. This must be done, otherwise, according to my subjective estimates, in 5-10 years the deficit of working professions will be up to 40%.