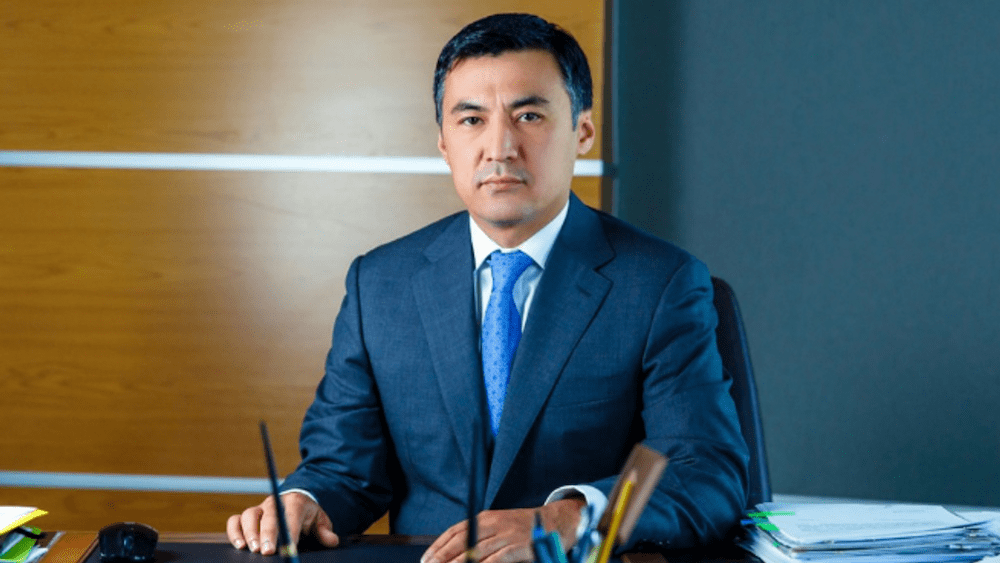 Vice-Minister of Energy of the Republic of Kazakhstan

- Aset Maratovich, could you tell us, please, what are the three key trends and technologies that in the next 10-15 years may have the greatest impact on changing the appearance of the oil and gas industry?

Self, I think, the introduction of new technologies related to work with deep deposits will be implemented. Today experts say that our era is an era when easily accessible oil is a thing of the past, it is necessary to drill deeper.

Responsibly, at the moment there is an urgent question about the cheapening of this type of drilling. Companies will work on development of new technologies in the field of deep drilling, because costs with increasing depth increase not directly proportional, but exponentially. There are also prospects in the field of oil refining in terms of development of new chemical materials.

- To date, there is a shortage of personnel, and digitalization will entail the need for new professions. Could you give an example of two or three professions that are currently in short supply?

- First of all, digitalization affected the digitization of the fields themselves, that is, in Kazakhstan and abroad digital models have long appeared, and hydrodynamic motives are building, and simulation, and geological. We already understand that geologists should be not just geologists, they should be specialists "at the juncture".

Example, an IT geologist who could build simulation models understood the principles of their construction. I think that related professions are very relevant. The need for specialists of this kind will grow.

- If you look at the staffing question from a different perspective, which professionals may no longer be needed?

- I think, if we speak about work related to visual inspection of equipment, for example, well bypassing, it will require less resources. Operators will rely more on instrument readings, remote equipment control. This, of course, will also depend on the pace of digitalization development. Recently, for example, we went to TOTAL; they have only robots working on offshore development platforms. Their principle is that no one comes to the platform within six months, the robots must do the work themselves, there is a minimum of staff.

- Tell me, please, what subjects and participants of the market will or can play a decisive role in the next 10 years when introducing new technologies?

- I think that the state can only create conditions for attracting investments so that companies introduce new technologies through tax incentives, for example.

In other words, to say that they can develop the deposit better, qualitatively, produce more, get more taxes, and the competitive advantage of an international company is the development of new technologies. I think that the state itself, at the expense of its state institutions, including scientific ones, will not be able to attract enough money, and it will be very difficult to make the transition from science to practice in the conditions of state regulation. Still, the development of technologies should be carried out by scientific centers at companies themselves, they will look at technologies from a practical angle and bring more benefit. For example, we have such a center at KazMunaiGas.

- If you had unlimited financial reserves, what problems would you solve first of all in oil and gas industry?

- I would note such a problem that we have a very heterogeneous sector among subsoil users in Kazakhstan, that is, not only large companies represented on the market by KazMunayGas, CNPC and so on, we have a lot of small and medium businesses in the field of subsoil use. But, unfortunately, due to financial circumstances and falling oil prices, they do not manage to pay sufficient attention to more qualitative development of subsoil: to introduce new equipment and technologies, they do not have scientific and technical base, they do not have their own development institutes. In this respect, I am in favor of small and medium businesses being capitalized and leaving the market and being replaced by new owners who could develop the project more widely and use the existing infrastructure.

In other words, I am for a certain restructuring of the oil industry so that the market would be represented by major players with history. KazMunaiGas also has a long history, taking into account the Soviet era of operation.