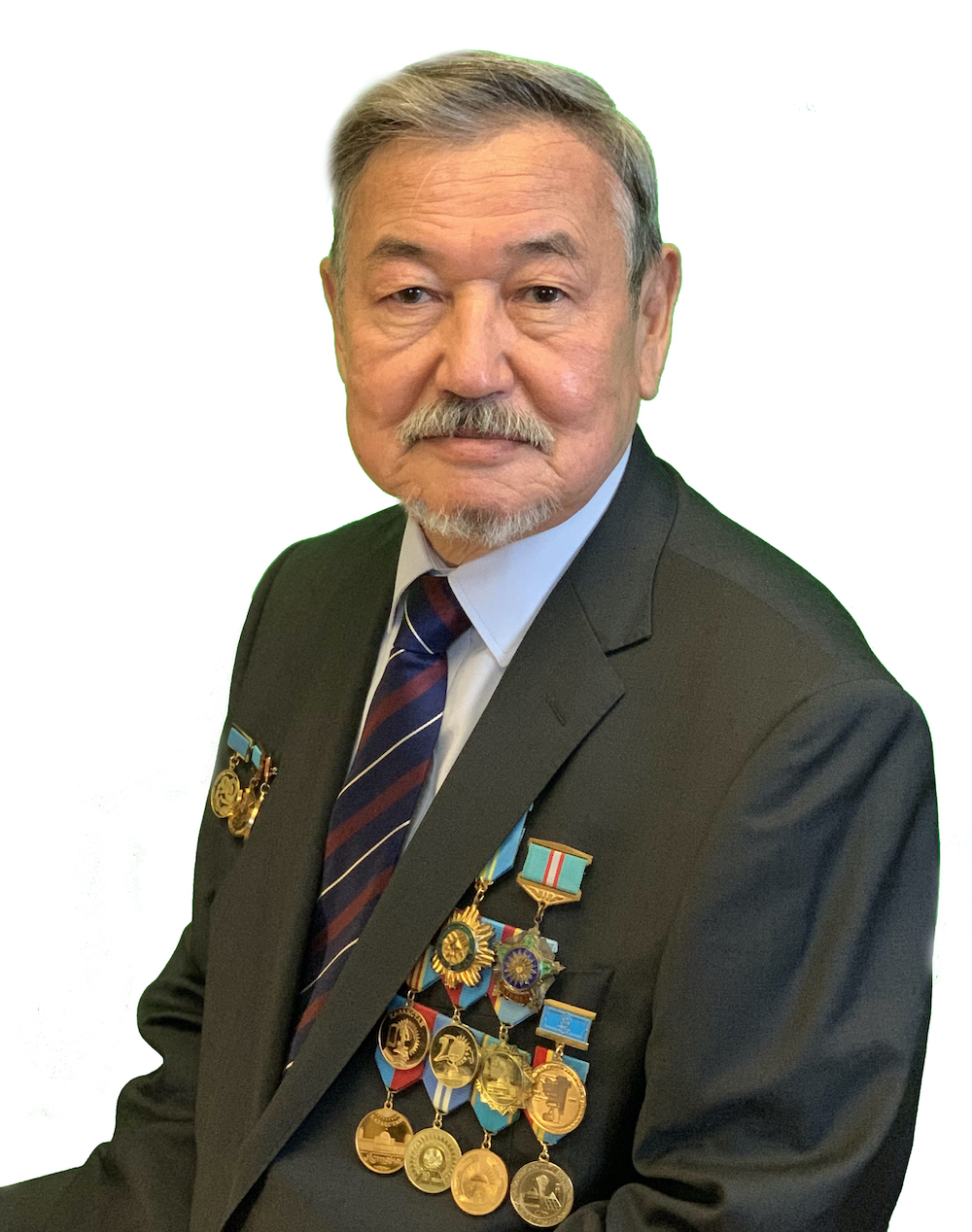 Leading expert, veteran of the industry, ROO "Veterans of oil and gas complex.

- Galiyausat Kairbekovich, name three trends/technologies, that you think may have an impact on changing the look oil and gas industry in the next 10-15 years?

- There are a number of large world companies working in Kazakhstan, which gives the following results the basis for optimism in assessing the technological rating of the industry. If to talk about trends, we need to proceed from the assessment of our raw material base. Base . are fields or expected discoveries, certain structures, etc. Today, let us say, the Caspian Depression is not yet fully explored, although such deposits as Astrakhanskoye have been discovered in the instrument area, Karachaganak, Tengiz, and actually Kashagan, too, in a circle. belongs to this depression. Attempts to drill deep wells and to conduct research there has not yet led to any results. So . that the search for new deposits will remain the leading trend.

What is the status of our base today? В In principle, compared to other oil-producing countries, we are in a more advantageous position because, say, the basics of our industries such as Tengiz, Karachaganak and Kashagan The fields are relatively "young". They are introduced in operation: Tengiz in 1988, Karachaganak also in this temporary area, Kashagan - in the last decade.

The specifics of the oil and gas industry is that the main technology is method and method of field development - determined at the beginning of development The whole life of the project is subject to this document. The meaning of this strategic document, called "Development Project", is to get maximum oil recovery. Today in the world, I think, there is no index more than 40%, that is, if there are 100 million tons of geological reserves, then at best 40 million will be taken away, and 60 million - remain in the subsoil. This strategic document defines the final oil recovery, and we should always be guided to approach the level of oil recovery of similar fields in the world (in terms of size, structure, porosity, permeability, etc.).

Responsibly, the conversation about some new technologies for our old oilfields should be reduced to finding the ways of "prolongation of life" of the oilfields, i.e. oil extraction from the remaining recoverable reserves. We have oilfields that are exploited more than once. for half a century, however, are of high value. For example, the Makat field has a unique buttery oil, which since the Second World War has been supplied to the Yaroslavl plant to produce lubricants of the highest quality.

Therefore, the second trend in the industry should be the work on enhanced oil recovery. My expectations are related to this. the direction of technical development, which is relevant to the aging industry fields.

In this connection it is necessary to note the development of computer simulations. Based on geophysical data, core analysis data, oil samples, well parameters are created three-dimensional geological field hydrodynamic model. As the field is in operation new data are added to the fields and, accordingly, the model it is specified. As a matter of fact, work without such model will be like working with "with my eyes closed", or try to look for something in the maze. In the 1990s. For the first time in Kazakhstan, we applied modelling on Block 3A. Uzen fields. At that time a lot of curious things were revealed. For example, once drilled a well, and they used GPS to drill it. inclinometry, and we saw where this well is actually located, in the what place is the slaughterhouse. There were cases that the deviation was up to 50-100. meters from the place where it was planned. In other words, we thought that we mine in a certain place, but sometimes it turns out that we mine oil from the neighboring layer. Modeling is in great demand, but we have lack of engineers who have simulation skills.

With regard to trends, it should be noted that the global The trend towards abandonment of hydrocarbon fuel will certainly have an impact on Kazakhstan due to lower oil prices. The drop in prices will also be affected by technologies that have enabled a number of countries to extract oil from oil shale that has increased the supply on the world market.

- Which subbranches or directions of the oil and gas industry would you like to explore? said they were at risk, in terms of releasing frames? Can they be worried about their jobs because of automation/robotics?

- There are no such things and professionals may not worry about their jobs. В In the early 70's, the Uzen field was chosen first, which the then Minister of Oil Industry of the USSR V.D. Shashin chose as an object of complex automation. He visited Canada and saw how the process of oil production, production, etc. was organized. He came to Canada and started to implement a new organization of the industry, including automation. The workers, being afraid of losing their jobs, began to break equipment. As a result, the following happened: chief engineer of our oil and gas production department "Uzenneft" said: "All workers should reduce discharge by one". All 6000 workers in one day reduce the discharge. They said they would only return the discharge once the workers had been trained, retraining, will understand this system of automatics and will learn it. enjoy. My colleague and I have taught all 6000 employees during years.

responsibly, it is not a question of freeing up jobs, but of about training/requalification of employees so that they can use it with new equipment.

. - Galiyausat Kairbekovich, what skills should possess specialists in the oil and gas industry of the future?

- Managers (managers) should understand civil law, must be legally shoddy. Must also know about IT- technologies, as they are implemented in almost any sphere life activities. At the same time, IT-specialists, as well as others employees who are not directly related to production processes, must have a certain knowledge of the technology in the industry.

- If you had unrestricted financial resources, you would have to be able to spend on What two or three main problems would you spend on solving them?

- One of the problems is the lack of accuracy in measurements. Without precision. of measurements, as well as the means of transmission of these measurements - no modern There will be no work, including modeling, in the industry. Imagine, Uzen field, 5000 producing wells, 3000 injection wells, You can't work there at random, it must be controlled by computer. programs, and for this purpose it is necessary to collect (without human participation) data on wells, data on technological processes, enter them in the computers that will process the information obtained, and provide recommendations. That is, so that the computer can give the necessary results, it is necessary to enter into it exact measurements of technological parameters.

The second problem to be solved is the system organization and management of the industry. It is necessary to install the system as in large Western companies, i.e., reduce management levels, more delegate authority to grass-roots structures. This will also help to optimize the system of financing of enterprises so as to there was something left for enterprise development, not sprayed out in different ways control levels.