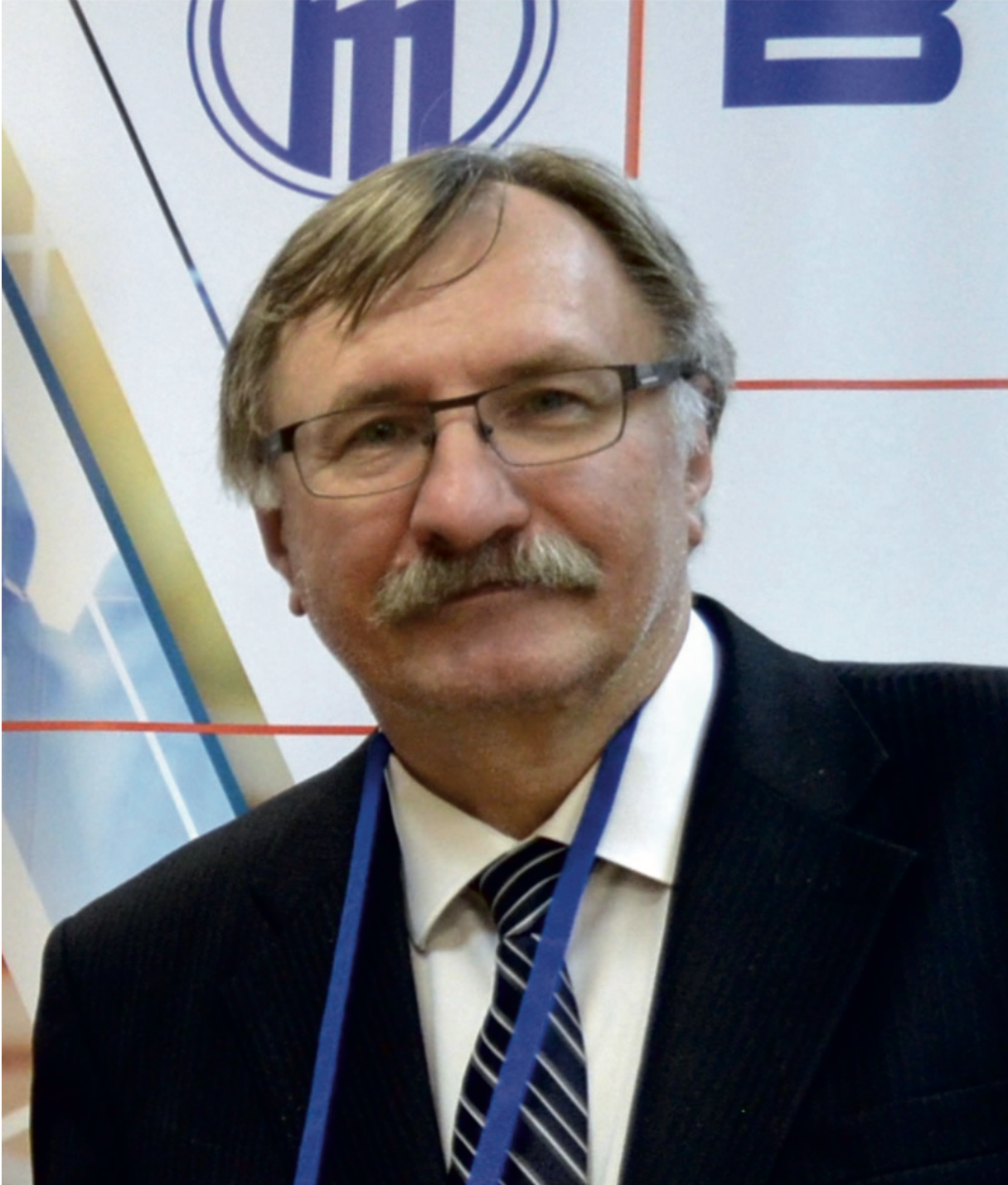 Associate Professor, Head of the Department of Power Engineering, Professor of the NJSC "Almaty University of Energy and Communications"

- Andrey Anatolyevich, you are one of the leading experts in Kazakhstan who knows both the industry and training in the field of energy, tell me what key events, in your opinion, have become the most significant over the past 5 years in the energy industry?

- If possible, I would like to start with the fact that until 2009 the power industry of Kazakhstan was in a difficult situation, since almost no resources were invested in the renovation and modernization of equipment. In 2009, when ceiling tariffs for electricity generation were introduced in the regions of Kazakhstan, a second revival began. This moment changed very seriously, modernizing the energy sector, and many large energy companies, such as Kazakhmys and ERG, were able to renovate equipment. As a matter of fact, we are now dealing with renewed energy, although time is running out again and equipment is aging again.

The second important event, I would call the changes that are associated with the creation of the capacity market for traditional energy. This was a rather serious impetus for development, since additional investments appeared not as working capital for the development of the company, but as funds that would make it possible to invest in the development of production. Previously, there were no such opportunities.

First, the traditional energy related to coal prevails to a greater extent, today more than 70% of electricity is generated at coal-fired power plants. This cannot be changed quickly. In addition, we do not have enough power reserves. It is very important for renewable energy to work, we do not have such a reserve.

We have been talking for many years (the last 10-15 years) that we need to develop nuclear energy. Here, of course, there are many doubts, primarily related to the culture of service, operation and equipment reliability. That is, the public has no confidence that it will be reliable and safe. If we overcome this barrier, then Kazakhstan has a huge potential in this.

- How do you think, is it possible to do the following on our coals: it is clear that the efficiency of the plants themselves may be low, but if we move towards environmental friendliness, can we in Kazakhstan bring the use of coal fuel to clean (environmentally friendly ) technology?

- Perhaps. There are certain prerequisites for this. Firstly, work is being carried out at Nazarbayev University on the combustion of fuel in a fluidized bed, this technology is not new, but not yet sufficiently developed.

This technology can significantly reduce emissions of harmful substances, and this technology has been used in Europe for a long time. If this technology comes to Kazakhstan, then I think that we will be able to safely use solid fuel even within the thermal power plants, which are located practically in the city.

The second opportunity is focused on more distant prospects - it is coal gasification. To date, many technologies have been developed, but so far they have not paid for themselves.

For example, in Russia, research is largely focused on the so-called "intracycle coal gasification", that is, these are gasification reactors located directly at a thermal power plant. But there are a number of problems associated with the calorific value of gas, it is necessary to resolve the issues of the high cost of this entire process and large own needs.

- If we represent the entire chain of the energy industry, in your opinion, in the next 5-10 years, where in this chain can we expect significant technological progress?

- If we are talking about energy saving, then the energy sector is exactly the sector in which there is something to save. Internal own needs of thermal and boiler power plants are quite large.

- If we talk about where we are now skewed in education? In Your opinion, in the near future, where will we need more personnel in the energy sector and in what direction?

— The fact is that the energy industry in Kazakhstan is located unevenly, the most popular energy, electric power, heat power, of course, in the North and East of Kazakhstan. Industrial enterprises, thermal power plants and large GRES are concentrated there. But if we say that we will also develop gas energy, and if KazMunayGas sees this as a prospect and provides support to the energy sector,then South Kazakhstan will also need highly qualified energy personnel.

- How promising do you think hydroelectric power is in Kazakhstan?

— Today, there is no such specialty in the classification, and almost nowhere are hydroelectric power engineers trained. In earlier classifiers of higher education specialties, hydropower was.

You need to create separate educational programs within a large area of training. Unfortunately, we do not own the sources of major rivers. Since water resources are unstable, I see the point in building counter-regulators on rivers after large hydroelectric power plants. In other words, these are small stations with a capacity of 30-50 MW that will deal with regulatory issues. For example, the Kapchagai HPP has the ability to operate at almost any load, but due to the fact that the water content is not always large, and there is a lower weight, its capacity is always limited.

Even now, its installed capacity is lower than the design capacity. And if we use counter-regulators, we can significantly increase both the regulated capacity of the station and the power.

— Could you create such a gradation in terms of training power engineers for various purposes for traditional and alternative energy?

- It will be difficult for Me to answer all these types of energy, but, in my opinion, the training of power engineers is related to the technology of the equipment that is used. If the equipment is high-tech and has a high degree of automation, then on the one hand, training is difficult because the specialist must know complex automation systems, and on the other hand, it is easier, because there is no sense in using manual labor, for which we must already prepare. Therefore, if we are talking about the training of heat power engineers for thermal power plants, this is the most time-consuming process in education, since many aspects, both theoretical and practical, are affected here.

If we talk about the repair component of equipment, then the level of knowledge should be quite high. So I would build this gradation: & nbsp;the most difficult thing is traditional heat power engineering, traditional electric power industry is in second place , followed by gas turbine installation specialists (small power industry), and in the last place – alternative energy.

— If we start manufacturing or designing equipment in Kazakhstan, do we have a base and will we be able to deploy it in the near future?

- Depending on the component part. If we take gas-turbine construction, I doubt that we will be able to catch up and overtake America and Europe. Certainly, we have experience in the oil and gas sector, we have the Kazturboremont plant, which uses modern technological equipment. If you follow this path, then, accordingly, you will need specialists. In other words, from the point of view of repairs, this should be developed.

As for biomass: the development of modern fuel-burning devices in Kazakhstan is gaining momentum, and many scientists are working on these issues. Therefore, this direction should be supported and developed further.

- What new professions do you think may appear in the field of energy?

- If we talk about the near future, new professions will certainly appear in the electric power industry. Our University has such an educational program - "Digital power engineering".

Today there are distribution networks that have digital substations. In other words, they need a specialist who knows computer technologies and a number of software products that the system itself runs on.

Starting in 2020, we plan to launch a new educational program "energy Audit and energy management "within the framework of the classification" electric power and electrical engineering". We chose this direction because energy efficiency issues are very important. We will also need new engineers-managers for modern equipment that would take into account all its specifics.

I Would also like to note that we will need specialists in the field of renewable energy sources who should know some of the specifics of traditional energy. Here, too, the educational program will need to be transformed.