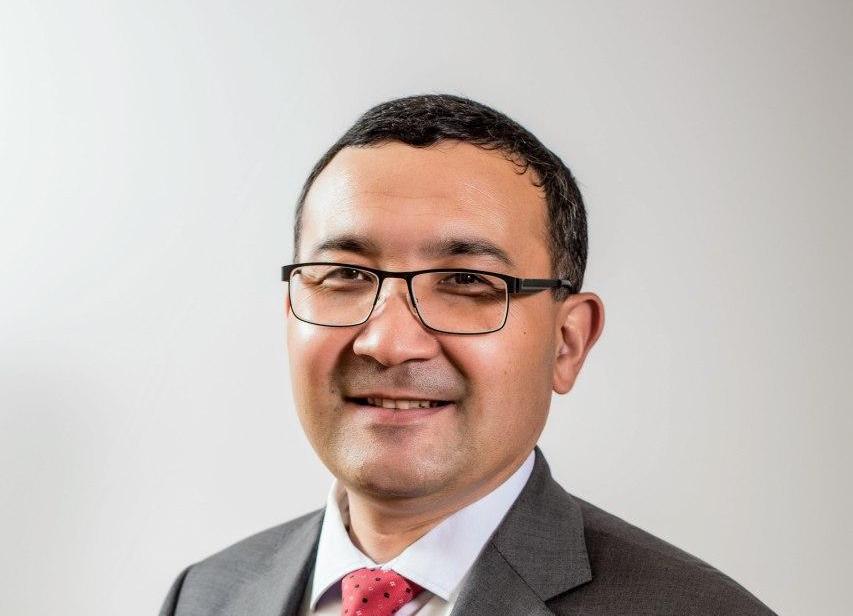 Chairman of the Board of JSC "Kentau Transformer Plant"

- Khairulla Baydildaevich, in your opinion, what 3-4 major events over the past few years have strongly influenced the energy industry in Kazakhstan?

- The energy industry has been impacted by several events over the past 5 years. First, the active development of renewable energy sources, this is wind and solar energy, these areas have begun to actively develop.

Secondly, this is the opening of a transformer plant in Uralsk, which is also an important event, since about 80% of transformer networks are worn out and need to be replaced, many capacities are already outdated. The normal life of power equipment is 25 years, and ours have been in use since the 1960s and 70s.

Thirdly, there is now a transition from oil to dry transformers, which are used in urban substations. This type of transformer is more environmentally friendly, requires less operating costs and is more fireproof.

- Does your company plan to expand production in the next 10 years and not only produce transformers, but also switch to the production of components for generating stations?

- We have a R&D department, which is engaged in design development, where pilot tests are currently underway to master the production of wind turbines. We also work with solar panels, which consist of 50% of our equipment.

- What specialists will your company need for the next 3-5 years?

- Already today we do not have enough engineers, designers, competent technologists. There is also a shortage of competent IT specialists, because we have now installed processing machines that run on computer programs.

- In your opinion, how much does the absence of such specialists hinder the development of the company?

- Personnel is the main problem of the company, they need to be developed, they need to be trained, gradually adapted to the production process, and it takes time. we also have, for example, an engineering staff, some specialists come with higher education to us, and there are those whom we train ourselves. we have working specialties, in which future specialists are trained in our Kazakh-German Polytechnic College.

The college was opened in 2012, and currently 830 students study in it, who are guaranteed 100% employment after graduation.

If we return to the question itself, it is precisely the creative thinking that is lacking among the employees as a whole. they are educated and mechanically do their job well.

However, I think that our education system is not taught to make decisions, then employees come to our company, they always ask you what to do, and for this reason we plan to create a separate training center at the plant where we want introduce one subject - TRIZ (theory of inventive problem solving).

- If we talk about energy in such a chain as energy generation, transportation, distribution - where do you think the greatest scientific and technological progress is expected in the near future in 5-10 years?

- Scientific and technological progress, I think, will be associated primarily with the IT direction. For example, mobile applications for monitoring the status of transformers: oil level, temperature, etc. Such applications have already been developed in Russia, and I hope that they will soon appear here.

I also think that in the future, gas generators, autonomous gas boilers, which are installed in multi-storey buildings, which no longer need CHPs, will develop, since these boilers generate not only heat, but also electricity.

- If you had an unlimited amount of money, what would you solve the main problem in the energy sector of the Republic of Kazakhstan with this money?

- First of all, I would go into hydropower. we have mountain rivers, along the bed of these rivers I would put many hydroelectric power stations. After all, these rivers just flow, and they could give us energy. hydropower has a much better outlook than solar and wind energy. Because, there is a constant flow and there is no hesitation.

Second, I would change all the transformers that are in factories for energy-saving transformers. This investment would pay off in 1-2 years, depending on consumption. This direction is very important in the development of energy saving systems in Kazakhstan.

- And the last question, similar to the previous one. if you had an unlimited amount of money, what direction would you invest money in?

- I would invest in mechanical engineering and IT-direction. In connection with the current situation in the country, and throughout the world, such areas as IT will only develop. For example, delivery services, that is, logistics, are also growing. Consequently, even more energy will be consumed.

I would also like to add that there is one problem. Now they want to transfer one college nearby, and there is such a state program "Zhas Maman".

According to the program, such colleges have been allocated 3 billion tenge throughout Kazakhstan, and they want to buy machine-building machines for this money. They do not understand that this is a waste of money, because having bought these machines, students will not be able to start using them themselves, because consumables are needed, and this is also a lot of money. I suggest that they not spend money on this, because our company already has machines, and it is better to create a study room or center where students can come, our company's employees will show them how to work on production equipment. Let this investment be used to buy worthwhile computers and programs, thanks to this, students will be able to get good theoretical knowledge in the first years of study, and in the last year they will come to us for practice.