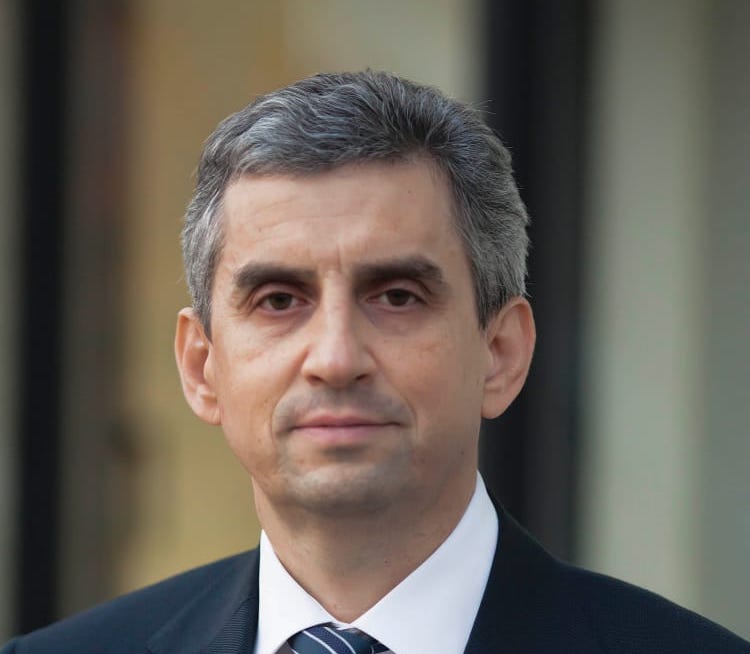 Chairman of the scientific and expert Council of the research Institute of TC, member of the Presidium of the Union of transport workers of Kazakhstan

If we consider the transport and logistics complex (TLC) at the macro level, then the region is not relevant to the task of further improving the methodology of state transport planning. At the micro level, one can single out problematic issues related to the introduction of modern logistics technologies (3/4 PL providers, Supply Chain Management and others), digitalization, the creation of integrated information and logistics IT platforms, and personnel training. It is generally accepted that the second set of tasks in a market economy should be solved by the participants in the transport services market (cargo owners, carriers, logistics operators). At the same time, the state, in our opinion, should also take an active part in organizing these processes.

Kazakhstan is really becoming a transport and logistics hub on the Eurasian continent. A dozen years ago, many did not believe in the practical implementation of the idea of ​​creating a new China-Europe land bridge. After all, the traditional sea route through the Suez Canal has long been tested, reliable and the most economical in terms of delivery costs, while the theoretical increase in the speed of delivery by land has not been confirmed in practice.

However, through the efforts of the participants in the onshore project, primarily Kazakhstan and China, it was possible to organize the regular movement of high-speed container trains on the routes connecting China and Europe, an indicator of this is the annual growth in the volume of such traffic. At the same time, it is important to understand that Kazakhstan faces another task of state importance, namely, the development of export-import and intra-republican transportation of goods, reduction of transport costs in the cost of finished products, improvement of the quality of transport and logistics services to cargo owners. Its solution includes large reserves, as evidenced by the LPI index, which is assessed by the World Bank experts. According to the results of 2018, Kazakhstan took 71st place in the world, while in terms of "quality and competence of logistics services" - 90th place. These data once again emphasize the relevance of the task, especially since Kazakhstan is remote from the open seas and oceans, and as a result, the transport component in the cost of production is a significant share, about 20-25% (in countries located in close proximity to the open seas , the transport component is at the level of 10%). It goes without saying that these priorities should be adequately reflected in the state transport policy and program documents for the strategic development of the national TLC.

For this reason, the idle times of railway cars during loading and unloading are calculated not in hours, as provided by regulatory documents, but in days. Such ineffective use of rolling stock leads to its shortage, which is especially critical during the heating season (autumn-winter period), when some CHP plants are on the verge of stopping due to untimely coal delivery. Thus, the problem of the shortage of cars should be solved not only by purchasing them, but also by increasing the efficiency of their operation, which depends on the implementation of "point" projects for the development of transport infrastructure, as well as on the introduction of modern logistics technologies.

In these conditions, transport and logistics companies must take the lead and become integrators of all other participants in the transportation process, create integrated logistics teams, optimize supply chains, from loading wagons to unloading.

Based on these considerations, it can be seen that the development of "light" assets of the industry (qualified personnel, modern logistics technologies) is becoming an increasingly urgent direction, and with the unsuccessful implementation of this direction, the efficiency of using "heavy" assets (rolling stock, transport infrastructure ) can decrease sharply.

Separately, it is worth highlighting the problem of training in the field of transport and logistics, which is often quite formal and requires further improvement. Another problematic aspect is the harmonized development of transport legislation, adequate to modern market conditions. It is believed that the transport and logistics complex of the country should develop at a faster pace than other sectors of the economy. This principle is also relevant for Kazakhstan and is reflected in program and strategic documents, while in practice it is not always fully implemented.

This problem is becoming even more critical in the context of a pandemic and aggravated competition in world markets. and in this regard, Kazakhstan urgently needs to implement a large-scale breakthrough in the development of the transport and logistics complex, while making the main stake on the introduction of innovative technologies and improving the qualifications of personnel.