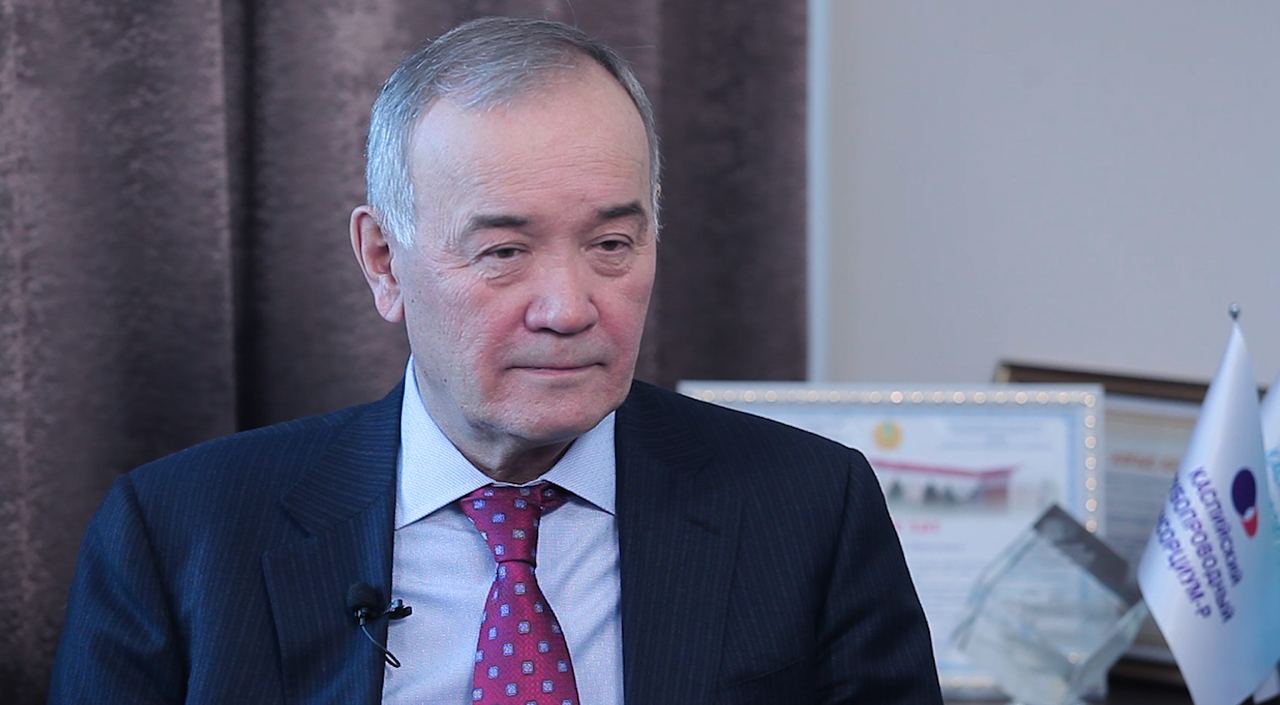 Today, many analysts and experts say that the trend is shifting to the digital sphere. nations. XX century was the century of informatization, then our century is the century of IT technologies. These technologies are used everywhere, from various gadgets in the home to the implementation at the production level, so we can assume that the composition of the working professions and approaches to improve production efficiency will change. For example, if previously the operator performed mechanical actions, then in the future he will manage devices that have intelligent software programs, and therefore he must also have a basic knowledge of IT-technologies. As experts say, in the future, all this will lead us to artificial intelligence.

Digital deposits and financial and economic software have already appeared, which allow to model the whole project process.

What concerns the production itself, then, of course, IT-technologies will be used to increase the oil recovery factor. It is actual for Kazakhstan, as the main oilfields have been producing oil for more than 120 years, and for further development of these fields, new technologies are needed, which will allow to increase oil recovery factor. Thus, the oil industry of Kazakhstan will remain one of the largest players in the field of oil production in the world markets.