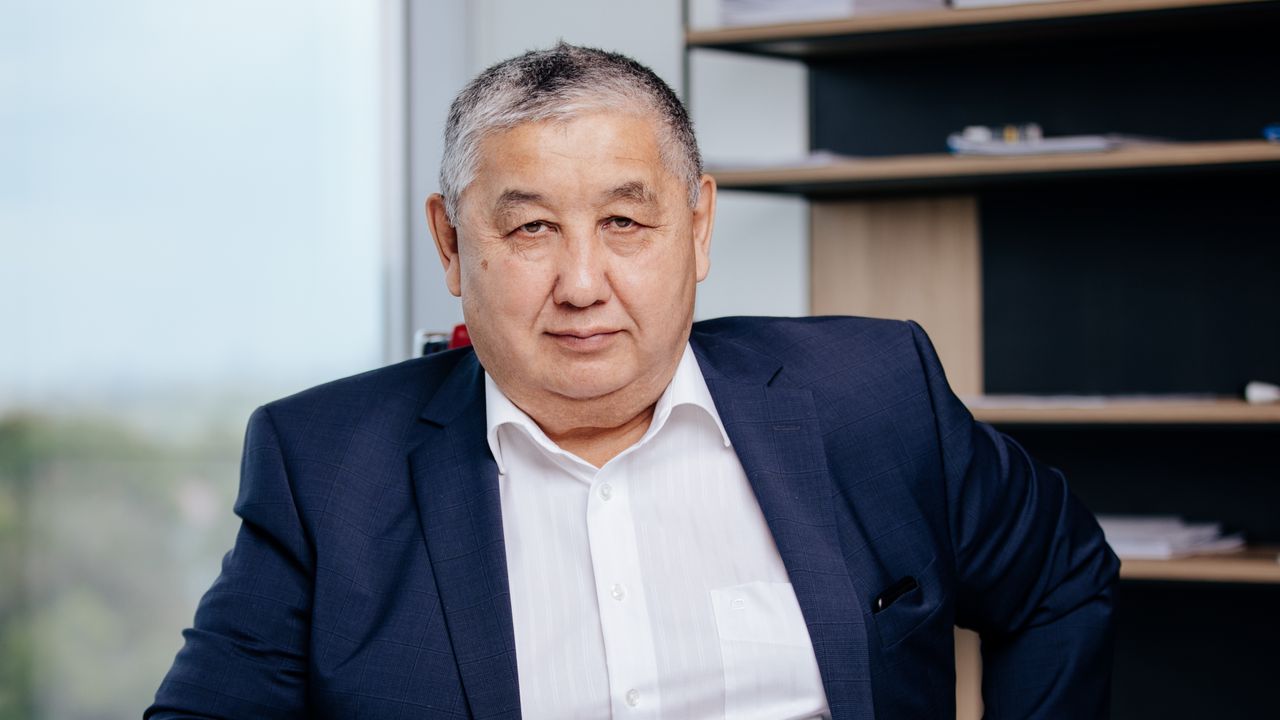 Global key trend today is digitalization, it will be followed by artificial intelligence. Domestic enterprises of oil and gas sphere mainly carry out the first stage of digitalization, develop an automatic control system. Today it is necessary to make "superstructure" of the system with the help of artificial intelligence. This applies to production, processing, sales and marketing.

I do not expect any other significant changes in oil and gas production. This is mainly due to the fact that many good technologies have been developed at the moment. For example, in the 1990s the US developed a gas liquefaction technology for transportation. This can be considered a revolution in oil and gas business. Now nothing new is predicted in transportation in the nearest future. The same applies to other links in the value chain: many different technologies have already been developed, you just need to take the necessary ones and actively apply them. It's not about the development of technologies, but the correct application of existing ones.

The industry will be more prone to structural change than a global revolutionary one. For example, in the field of oil refining modern world technologies and installations are used today as well, in this area we do not expect any changes. There are other kinds of changes: for example, gasoline, it turns out that few people need it, it is a real problem. At the moment the use of diesel fuel prevails. If we "accelerate" all three plants to the full capacity until we get 5.5 million tons each, the plants will "drown" our country in oil.

At 12 years ago it was calculated that for every 3 tons of diesel engine should be produced 1 ton of gasoline. However, we made the ratio more flexible for us, the ratio is 2:1.

There are two conflicting trends. One trend says that the production of diesel machines is decreasing, the production of gasoline machines is increasing. The other trend is that Europe is getting rid of diesel engines by selling them to developing countries where the percentage of diesel engines has jumped. Of course, the demand for electric cars will grow, but not so much as to displace cars with traditional engines.

Another example of structural change is a reduction in oil consumption and an increase in gas consumption. There are several reasons for this. Europe categorically forbids the production of oil shale gas, because it is an environmental phenomenon, although the U.S. does not look at it.

Shifts affect not only the technological stages, but also the areas of training. In the near future, in addition to his specialty, an employee should have digital skills, for example, a digital mechanic.

In order to train enough specialists it is necessary to develop vocational schools; as it used to be in the USSR. A pupil enters a school, where he or she is trained, dressed, educated and provided with a job at the end of vocational school. Now we need to focus on the qualified labor force, on working professions.