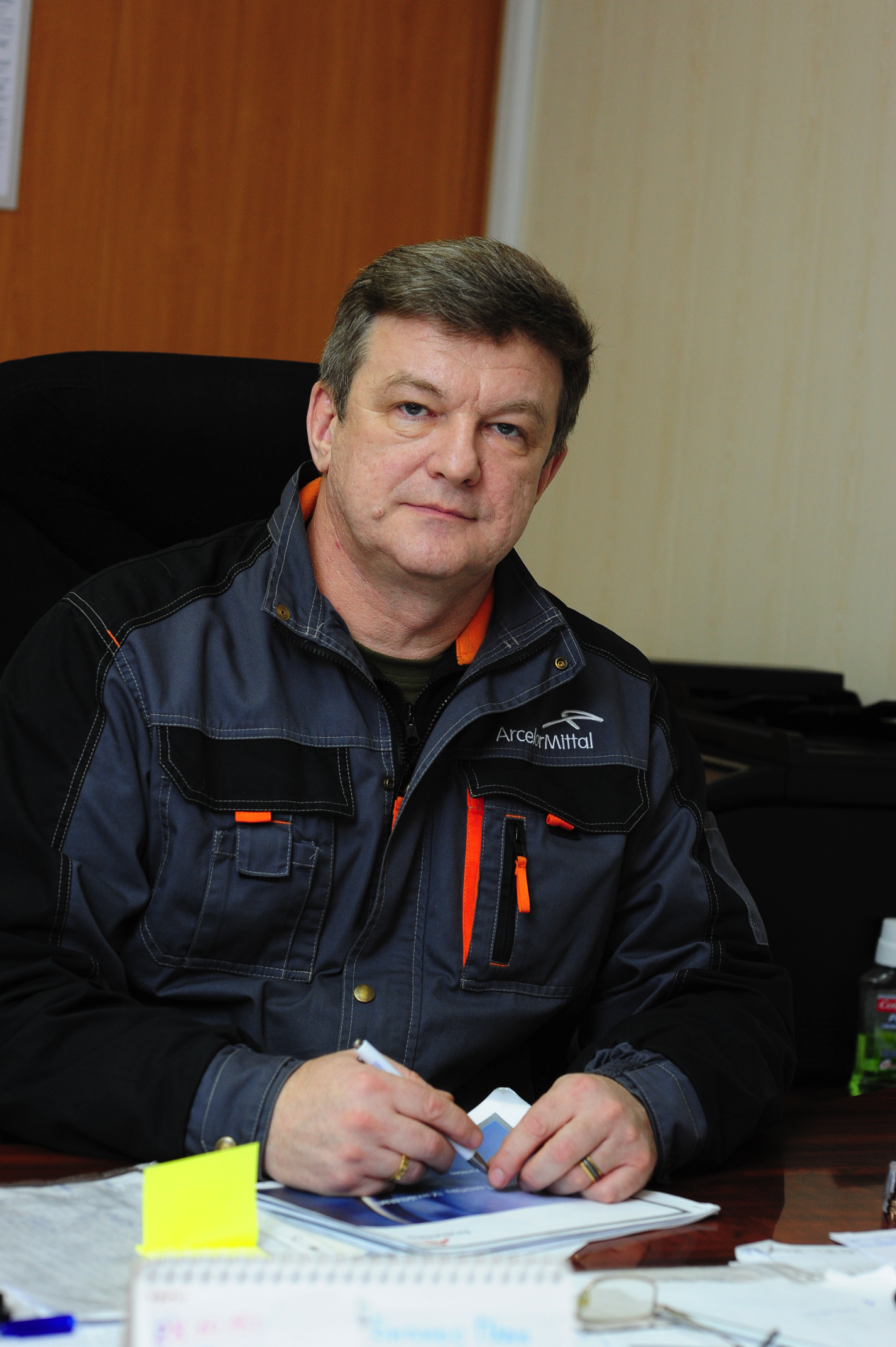 The ArcelorMittal Group is the world's leading mining and metallurgical corporation, which is represented on the markets in more than 60 countries, 19 of which have industrial facilities. ArcelorMittal Temirtau is part of the ArcelorMittal group and is the largest enterprise in the mining and metallurgical sector of the Republic of Kazakhstan. The number of employees is about 29,500 people. The cities of the company's presence are in the Karaganda, Akmola and Kostanay regions of the Republic of Kazakhstan. The company has in its assets coal mines, dressing plants, iron ore pits, a metallurgical plant with a full metallurgical cycle, thermal power plants that provide heat and electricity to its own metallurgical production and the city of Temirtau, divisions for the repair and manufacture of spare parts and equipment, road and rail transport, service and subsidiary departments. The main indicators characterizing any company include its production volumes. For AMT JSC they are: Coal mining by underground method - 10 million tons per year.

• And our final product - flat and long products - 3 million tons per year.

ArcelorMittal Temirtau JSC, while planning its development strategy, takes into account the influence of five main trends. The first and most important trend in the mining and metallurgical complex and industry of Kazakhstan is technological modernization with an emphasis on digitalization. Metallurgy and mining are considered to be industries with strong traditions and great inertia. The enterprises of the mining and metallurgical complex have to compete at the international level, which requires following the latest technological trends. We are fighting inertia and increasing the automation of the production process. To this end, the "MES - Manufacturing Execution System" project is being implemented at ArcelorMittal Temirtau JSC, which will allow collecting, tracking information and simulating production processes, from placing an order to sending it to the recipient. Another project for digitalization of production is the introduction of an automated positioning system in underground mine workings and alerting personnel, which in real time allows you to monitor the location of miners and mining equipment to organize rapid search for people in emergency situations. The growth of global competition in the industry will cause changes associated with the transition to more environmentally friendly production, changes in equipment and technological quality.

Manufacturing is forecast to become more automated and robotic, individual blue-collar jobs will shrink and be replaced by universal machine operators. and in the end they will switch to remote control of technological processes (sometimes even without being present at the enterprise). The second trend is the increasing outflow of the population to other regions and the lack of specialists in the local labor market. This leads to a shortage of qualified specialists at our enterprises and, as a result, the loss of existing experience and knowledge. The third global trend in industrial enterprises is currently the transformation of the processes of repair and maintenance of equipment. This process is being digitized, more and more equipment is equipped with systems for monitoring and diagnosing its current state. In the future, this will allow us to use special systems to determine the level of equipment reliability, reduce the number of repairs and increase the operating time. Since technological lines and processes become much more complex, a large-scale repair will become a more effective way, in which faulty units and components are replaced with new or repaired ones. This, in turn, will affect the system of relationships between mining enterprises and equipment manufacturers and service companies.

I believe that repairs in the near future will be carried out by external companies. The fourth trend, with which our company is actively working, is the improvement of environmental performance in the energy sector - reduction of energy costs and conservation of natural resources. For example, we use coalbed methane contained in coal seams and surrounding rocks in the boiler houses of local mines for heating and also for generating electricity. In Arcelor Mittal Temirtau JSC, a separate subdivision deals with energy efficiency issues, which means this direction will only develop. The fifth trend in the industry is continuous training and advanced training of personnel. Our company trains in its own training centers the majority of blue-collar occupations required for work in production.

After theoretical training, employees are sent to practice, assigned to experienced mentors, adopting their experience. But the knowledge and experience necessary for the development, implementation and further maintenance of smart systems is often lacking in most mining and metallurgical companies. The industry lacks automation specialists, skilled electronics technicians who understand robotics and digital technology. Today these professions are the most scarce and most in demand. We invite young professionals to choose professions related to the mining and metallurgical complex. In the next 10 years, the industry is expected to massively introduce new professions to create "smart" enterprises. You are guaranteed to be in demand and socially protected while working at large enterprises in our country.